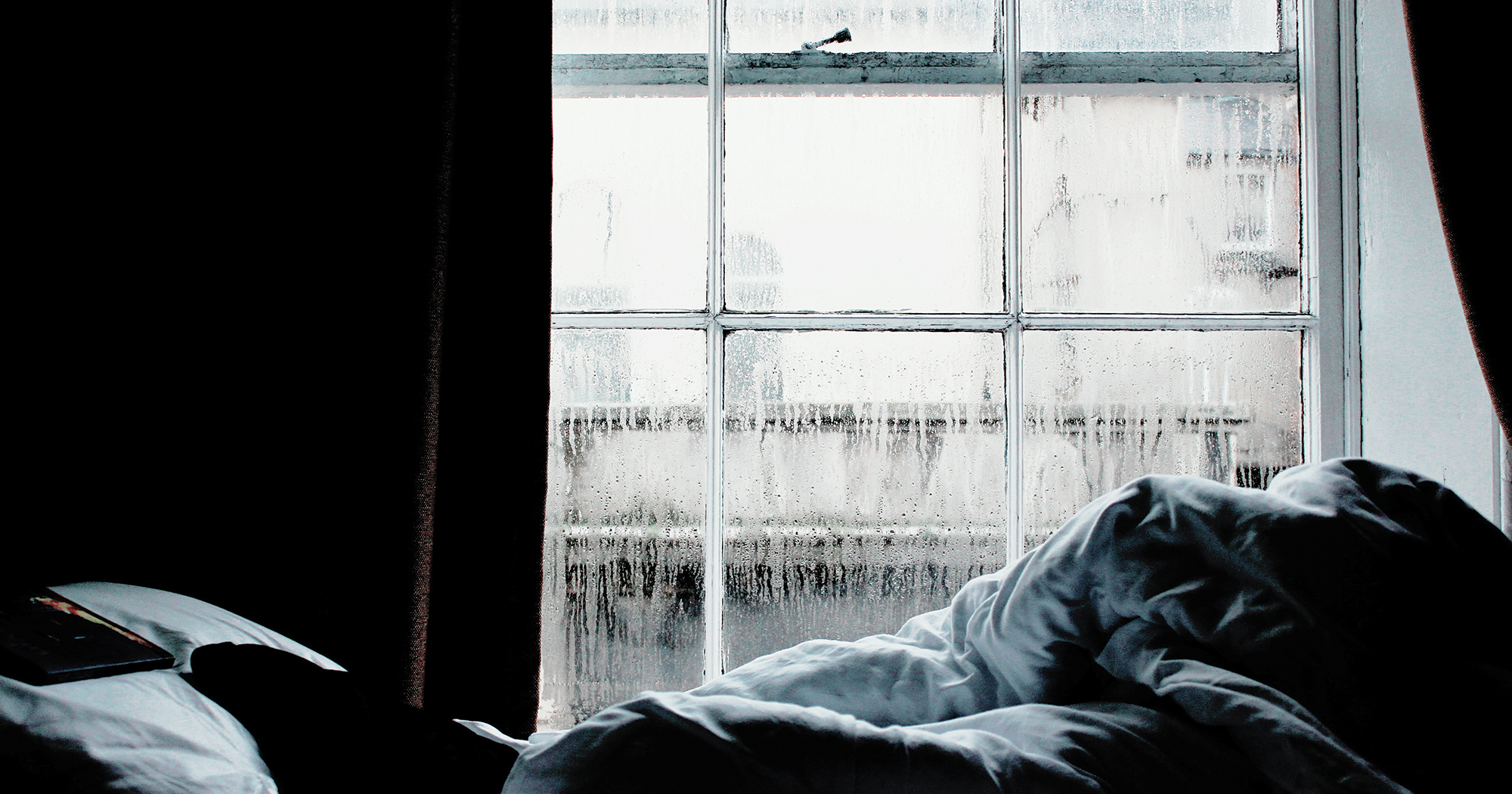 Why is mould bad and what is it doing to me?

Moulds produce some of the most toxic substances, called mycotoxins. These chemicals compete with our gut bacteria and encourage the growth of parasites and overgrowth of yeasts like candida. The gut and liver have to work overtime to detoxify and remove them from the body.

Moulds release spores into the atmosphere that can impact on our living spaces too. According to Nicole Bijlsma, Building Biologist, mould affects almost 1 in 3 Australian homes and can have devastating consequences on the lives of susceptible people living in them.

About 25% of people have a genetic makeup which means they don’t produce antibodies and can’t clear mould toxins out of the body. “So every time these people are in a mould affected water damaged building they get sick!” This also can explain why some people get sick and others don’t. And it is normally never one thing that causes illness. Rather than just one microbe, it is the chemical stew of bacteria and fungi and the toxins they produce coupled with a weak immune system, that can cause severe inflammation.

Mould can often be difficult to  recognise. It can often just look like ‘fuzz’ or appear as a discolored stain or smudge. The most commonly seen mould is black, green or white however it can range to many other colours like grey, orange and brown.

You might have heard of sick building syndrome. Most building materials of homes as well as their contents—our clothes and soft furnishings—are the perfect fast food for mould. You only need mould to grow on the surface for 48 hours and, voila you have a mould house party attempting to take over the space.

Mould only grows where there is sufficient moisture. When mould appears it is important to not only remove it but to try and establish where the moisture is coming from. Areas of the home that get wet or have poor ventilation are prone to mould growth such as: Kitchens, bathrooms, laundries, walls, windows. Ceilings, cupboards and corners.

Prevention is the key!!

Mould can be dangerous so it is important to understand the implications it can cause to your health. Even found during those humid summer months especially in wardrobes.  If the wardrobe is prone to mustiness or dampness then it could be an incubator of mould. Our Mould Aroma Gel works wonders in your wardrobe,  especially during those months when the ‘Winter’ Coats and boots are tucked away at the back of the wardrobe.

A Natural Preventative that is Safe!

Our Mould prevention Aroma Gel is a  natural air sanitising gel which lasts 4-6 weeks and proven to effectively control bacteria and airborne mould in your home, office or car. It is a  unique mix of selected Australian essential oils formulated into a gel that has a powerful antimicrobial impact. It gently improves indoor air quality reducing mustiness. ‘No need to suffocate people or the environment with harmful aerosols.

It is great for bathrooms, wardrobes, under the kitchen sinks or near the washing machine, in the car or around window seals.

Research by University of NSW, shows a kill rate of 99% of bacteria and mould within half hour of exposure to the mould aroma gel. After 24 hours the result is microbiologically safer air for people to breathe indoors. As an added bonus, trials also proved its effectiveness in killing mosquitos. Rooms with a Mould Aroma Gel  are less likely to have both mould AND mosquitos, a blessing in the summer humidity.

If there is pre existing mould it can easily be cleaned off with Naturoma surface mould remover Spray! ‘a natural, organic, proprietary blend of essential oils by San-Air™. 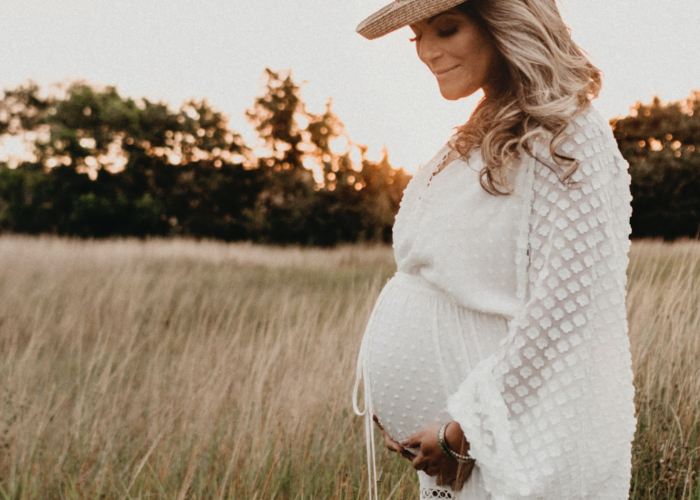 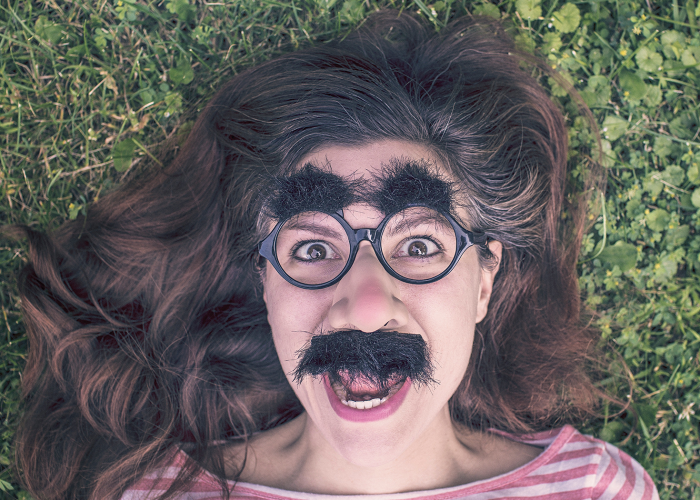 What secrets is your hair hiding?

Your hair stores secret underlying information about your well being. So are you brave enough to […]

“Hey Ruthi, Just thought I’d give you a run down on the X-pel product […]