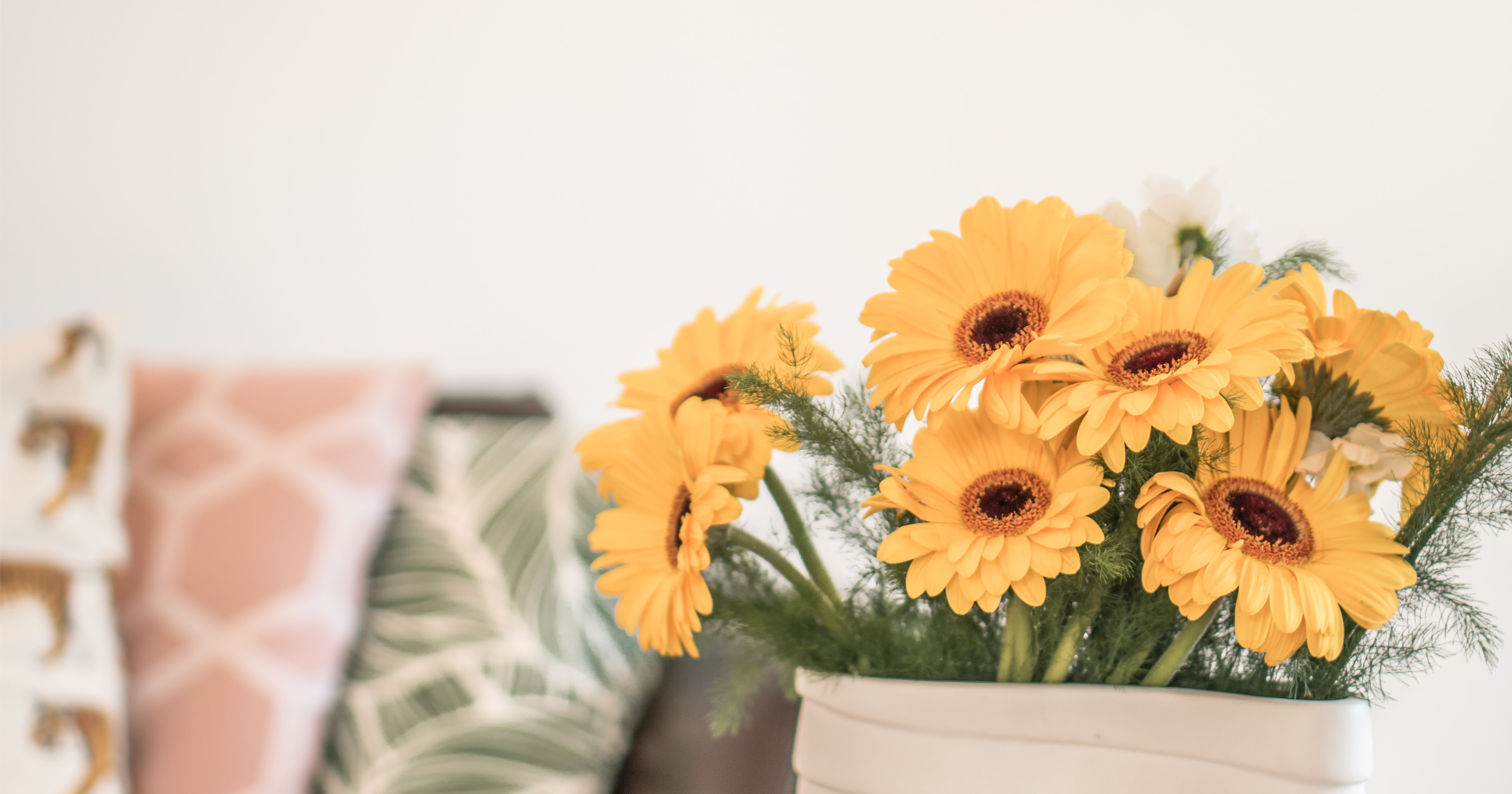 The safe way to eliminate mould spores, bacteria and mildew.

Majority of Australians are now restricted to their homes, working from home and only leaving the house for essentials. To keep your home a  health sanctuary it is imperative to eliminate mould and bad bacteria and any other household nasties that may be detrimental to your health.

According to Nicole Bijlsma, Building Biologist, mould affects almost 1 in 3 Australian homes and can have devastating consequences on the health of people living where mould can be present. The problem is mould can exist without you even knowing its presence, but if you can smell mould, you have mould.

What can you do to keep your family safe inside your home?

How can mould affect your health?

Moulds produce some very toxic substances, called mycotoxins. These chemicals compromise our gut bacteria and in turn can lead to parasites in the body along with an overgrowth of candida.

Moulds release spores into the atmosphere that can impact on our living spaces too.

Symptoms that could indicated mould affecting your health

Mould is commonly affecting many households and in particular those in the tropical areas as well as the cooler, wet and damp areas all over Australia. This is something that we need to seriously address while we are spending more time at home so as to reduce the health impact of the current virus.

Our mould aroma gel was designed to naturally remove up to 98% of mould spores, bacteria and mildew in the home. Made in Australia from 100% natural ingredients it is ideal for all areas of the home to keep mould in check and bacteria levels in the air safe so you and your family can breathe easy!

Research by the University of NSW, shows a kill rate of 99% of bacteria and mould within half hour of exposure to the Mould Aroma Gel. After 24 hours the result is safer microbiologically air for people to breathe indoors.

For sanitising surfaces use Naturspray!

The mould surface spray is a MUST for any household and it comes with the same 100% natural, organic ingredients as our Aroma gels. The Naturspray was specifically designed to be used on surfaces. Shop here

Naturspray has been independently tested and confirmed to remove 99.99% of Surface mould and Bacteria making it perfect to keep your home clean, such as door knobs, devices, carpets, aircon units, benches and household surfaces clean and sanitised. 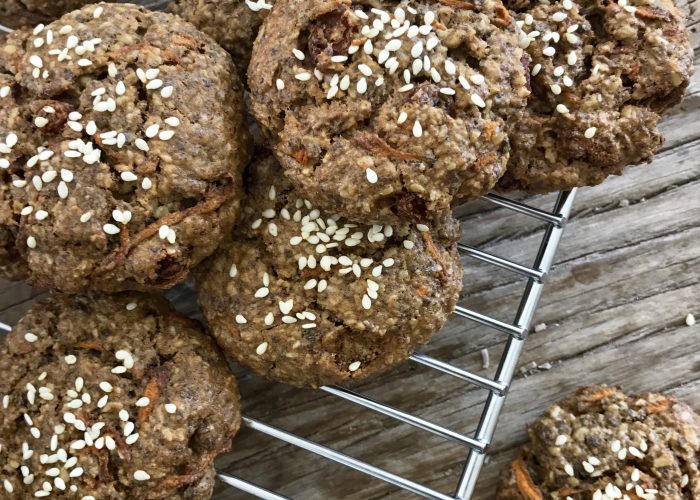 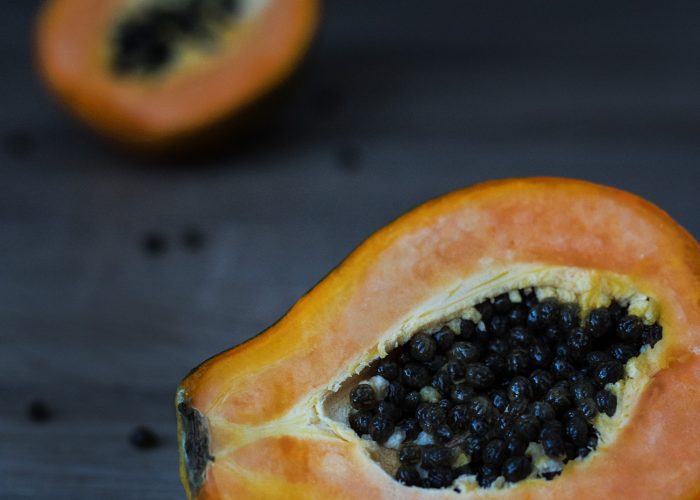 Have a Fruity Christmas with Fermented Papaya

Here are some of the top nourishment tips to get you through the festivities feeling full, […] 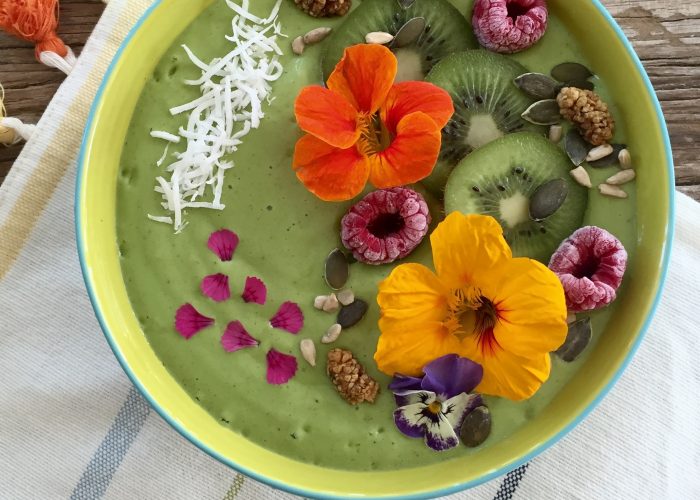 Move over Acai bowl’s there’s a new sheriff around ready to splash the town green! Smoothies […]

Incase you missed it! 🙊This week is Australia M

WELCOME TO THE FIRST EVER AUSTRALIAN MADE WEEK! R