Why do you think we need probiotics everyday? 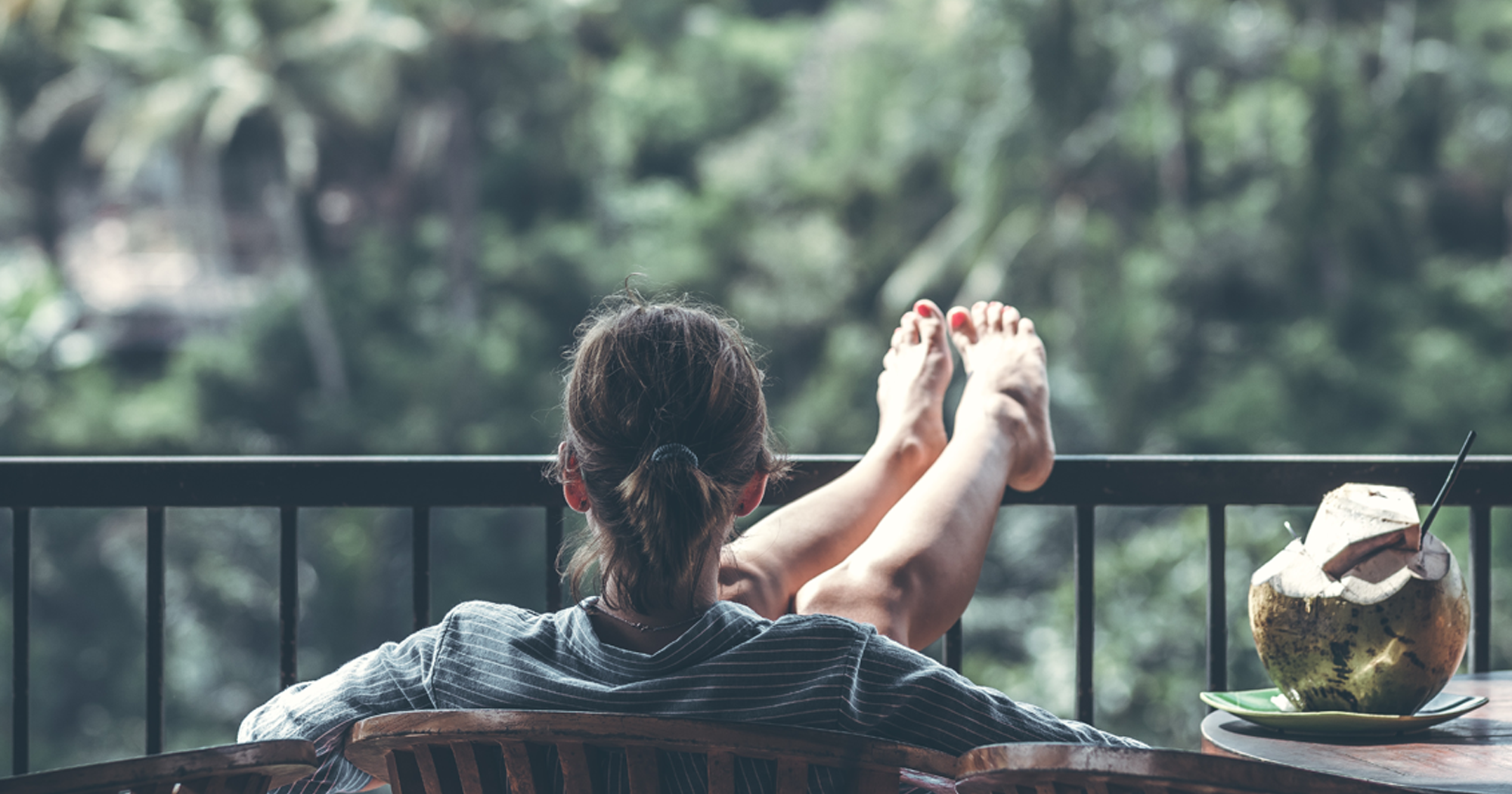 No living thing can exist without bacteria. No plant, no animal, no human. 4 billion years ago the only thing that existed on planet earth was bacteria. At some point in time, 2 bacteria united and created the worlds first mitochondria. All living things rely on their bacteria to survive.

Our body is host to trillions of bacteria

The human body is host to trillions of bacteria. These bacteria play a very important role in our ability to function as a living organism but we kill off our good bacteria everyday with things such as; chlorine, fluoride, pesticides, herbicides, birth control pills, stress, alcohol and especially antibiotics!

A healthy gut should have over 500 species and nearly 2kg of good bacteria. These bacteria are our immunity – of which 80% is in the gut alone and without a full complement of life giving bacteria, we would not survive.

In an ideal world we would still pick our food fresh with its bacteria still intact straight from the ground as nature intended. But in today’s modern world the way we once lived just isn’t possible due to the amount of packaged and processed food which lack the nutrients and probiotics our bodies need daily.

Once our gut becomes compromised and we have lost the ability to get nutrients, amino acids, vitamins and minerals from food we then suffer from malnutrition (obesity is malnutrition) and in turn our immune system suffers because of the reduced numbers of good bacteria (probiotics).

By replenishing our bellies daily we are consistently topping up those beneficial bacteria that are impacted in our everyday life. Shop our range of Probiotic Blends

The most common signs of a compromised gut are:

Who would benefit from a probiotic food supplement?

In todays world, everybody has a condition they would prefer not to have. So the answer to the question is… virtually EVERYBODY would benefit by improving their nutritional and probiotic intake.WHICH PROBIOTIC IS RIGHT FOR ME?
There are many types of probiotics on the market. The art is to find one that is natural and compatible with the human body and will also stay alive long enough to get to where it is needed.

Your gut has over 500 species, so the higher the number of strains you can get at one time and one that has no preservatives or additives is better. Look for ones with an organic background.

Nuferm’s range of Probiotic food blends do not contain additives or anything artificial—they are simply an organic, wholefood energy source.

Our range of Probiotics are created by the breaking down a range of foods with a super-culture of food-based bacteria. By using this fermentation process we mimic what should happen in a healthy digestive system which releases the precious nutrients from the foods that are in the product.

For someone without a healthy functioning digestive system food would simply pass through the gut and much of the nutrient value would be wasted down the toilet. It is for this reason we ferment and break down the foods over a number of weeks so that when consumed, the foods are already in an absorbable form and more likely to be recognised by the body, so you in turn receive these precious nutrients, vitamins, minerals and amino acids.

Warning! Because the nutrient release is so high it is important that first time uses start with smaller amounts until their body becomes used to such a high nutrient release. This just goes to show how many people have not experienced nutrition at this level for some time.

I SCREAM FOR PUMPKIN ICE-CREAM 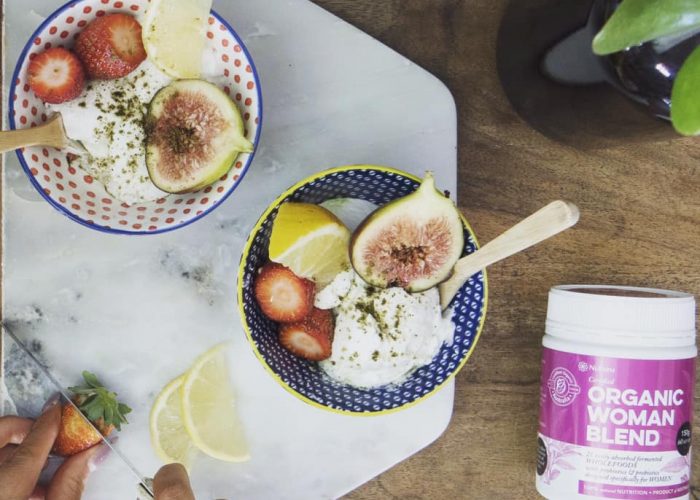 Why do we need probiotics?

If we lived in the wild and picked our food fresh from the ground, consumed fresh […] 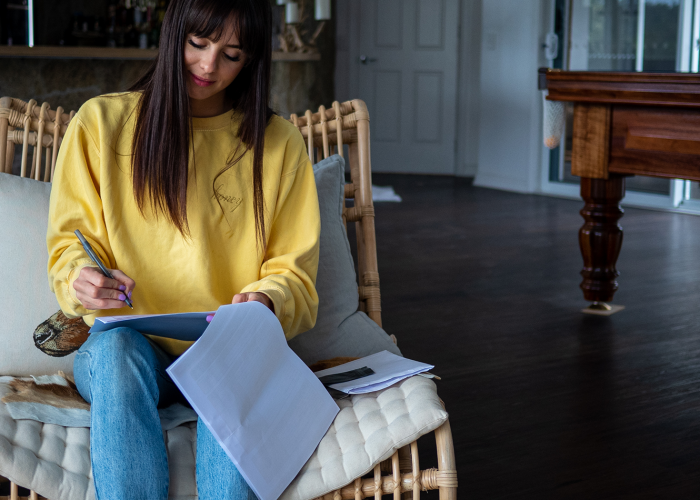 Discover what could be preventing you from Optimal Health

After years of researching and monitoring hair screening technology, Nuferm has secured a world leading process […]