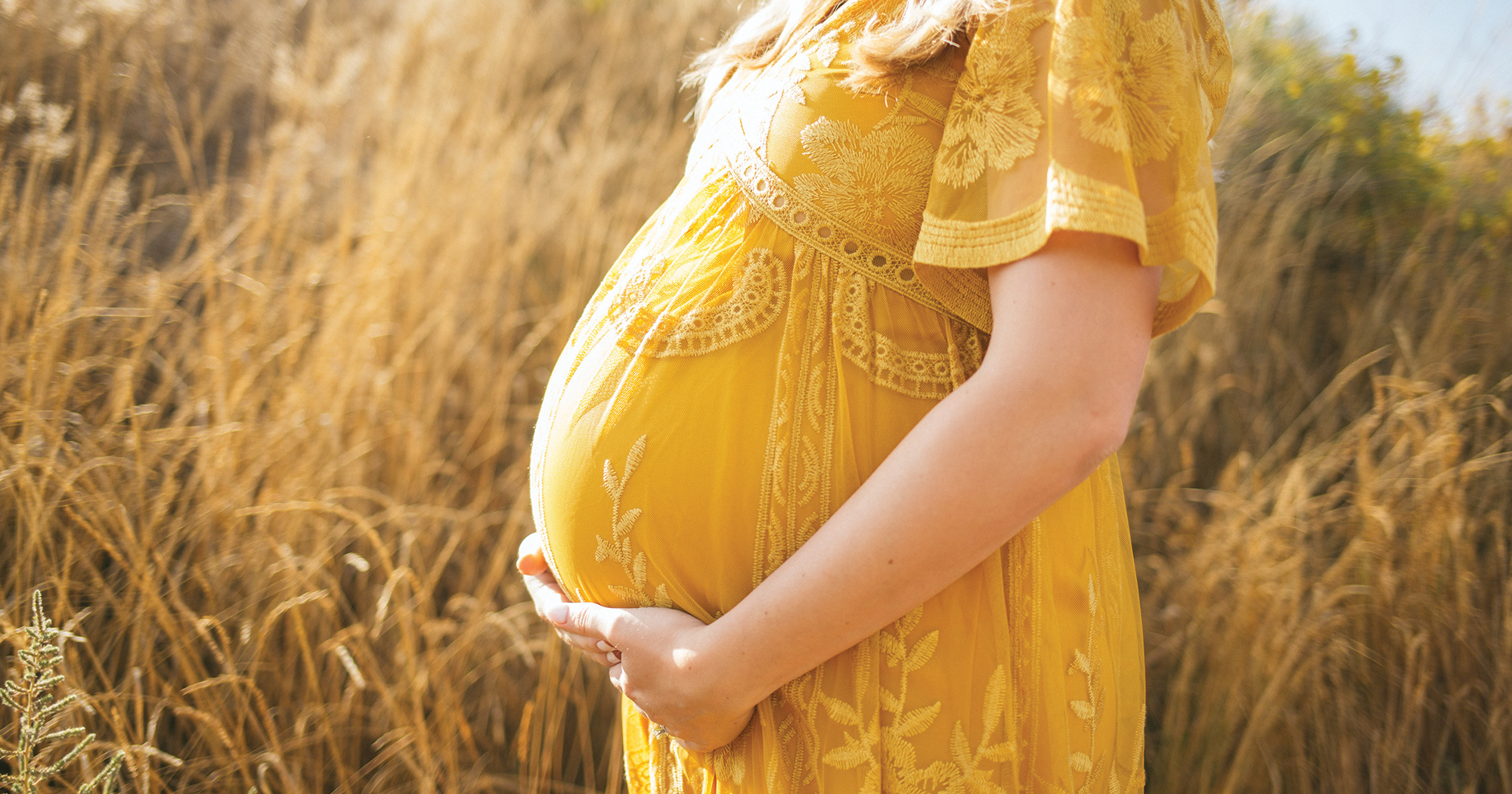 The basis of all life is bacteria. Nothing lives without it and nothing will survive if it doesn’t have a full complement of essential bacteria.

If we were preparing a recipe and needed to decide what to put in to produce a healthy baby, we would have to say bacteria.

Bacteria play a vital role in everyone’s health. It is the basis of our immune system and without it we could not break down our food to absorb nutrients, minerals and vitamins. We all need a balance of good and not so good bacteria (80/20) to be healthy, and this is especially essential for couples who wish to conceive and give birth to a healthy, thriving baby.

It is before conception that the couple should focus on getting as healthy as possible, but if that time has already passed, it is a good time to focus on the pregnant mother.

It is important to know that the womb is a sterile environment for the growing foetus. It is not until the birthing process that the baby comes into contact with its first life-enhancing bacteria (or lack of them, depending on the state of the mother’s natural flora and the type of birth). As the baby moves through the birth canal, it picks up the mother’s bacteria. This is further enhanced by the bacteria in the mother’s breast milk. This is then responsible for establishing the baby’s own gut bacteria and immune system. The healthier the bacterial balance of the mother, the greater the chance of a healthy start for the baby.

Western culture is now less exposed to bacteria than ever before – both the good and the bad varieties. Many of the supposedly healthy foods we eat have had their essential bacteria destroyed during the production process. Our foods are treated with chemicals to make them last longer; herbicides and pesticides which then reach our tables and in turn destroy more of our own native beneficial bacteria. Our foods are heated, pasteurized and sterilized, leaving us with foods devoid of the health-enhancing bacteria we need.

Science is now stating that we have an ecosystem living within us that is non-human. The problem is that we are washing away this ecosystem with chemicals, birth control pills, alcohol, stress and antibiotics. Without these bacteria, we have a wholely depleted immune system and a digestive system that has little chance of absorbing the essential minerals and nutrients we need for survival. Without good bacteria we would miss out on digesting amino acids, which are the major building blocks for our cells and are essential for good health.

A healthy newborn needs to build up its trillions of bacteria from the very first moment it is born. Eventually, the gut should have over 500 strains in it

These initial bacteria must come from somewhere and the quality and variety of what babies receive depends a lot on the mother. For example, the bacteria in the birth canal will be determined by the bacteria in the mother’s own gut. If this is compromised, then so is the baby. Sometimes I wonder if what we call a hereditary illness is simply a compromised gut being passed on from mother to child.

Why is illness & intolerance on the rise?

With the ever increasing ill-health of our younger generation, we need to start looking at the reasons why this is so. We need to stop giving children more and more drugs to hide what could have been prevented in the first place. If your child has any gut-related conditions, you only have to go back to my earlier statement that 80% of all disease is related to compromised gut bacteria.

Science is showing that the bacterium L. planterum is lacking in children with autism and that when it is introduced, many of their conditions start to improve. Isn’t it amazing that one bacterium can make such a difference?

Everything the mother does affects the future of her child. If she were on the contraceptive pill prior to conception, then it would be a good idea to supplement herself with a good probiotic to offset the reduced bacteria caused by the pill. If she consumed alcohol, was under stress or had a diet that included non-organically produced foods which were contaminated with pesticides and herbicides she would also need supplementation. And if her diet contained aspartame, too much sugar or toxic chemicals, she would need to replace those lost bacteria – preferably before falling pregnant.

This is just an overview…
Having a child in today’s toxic world requires some effort on the part of both parents to ensure minimal contact with chemicals. It is a good time to use good, food-based probiotics as well to offset the damage caused by all the influences that kill off our beneficial bacteria on a daily basis. I feel that the best form of bacteria is derived and cultured from food – not from dairy or soil-based organisms. These bacteria assist in breaking down the nutrients in food, the end result being a release of vital nutrients and naturally occurring amino acids – a process which occurs in a healthy gut. Products such as these take the pressure off a compromised gut by effectively predigesting the foods so that the vital goodness in can be absorbed and not just pass through undigested.

So what Probiotic is right for me ?

Our Organic Woman is a blend of nutrient rich certified organic wholefoods, predigested to allow the body to access the vitamins, minerals and amino acids. Containing fermented spirulina and a variety of other fermented greens, and vegetables, it is a source of wholefood B vitamins and other nutrients recommended for optimal pregnancy. Essential for both parents.

Taking Probiotics on a daily basis supports healthy bacterial growth in the gut, as well as the vagina. A good vaginal pH encourages optimal cervical mucus for conception.

We have lost many staff members here at Nuferm to maternity leave once they started taking Nuferm’s range of Probiotic Foods, confirming healthy bacteria assists with fertility!

Check out our range of Probiotic Foods Here: 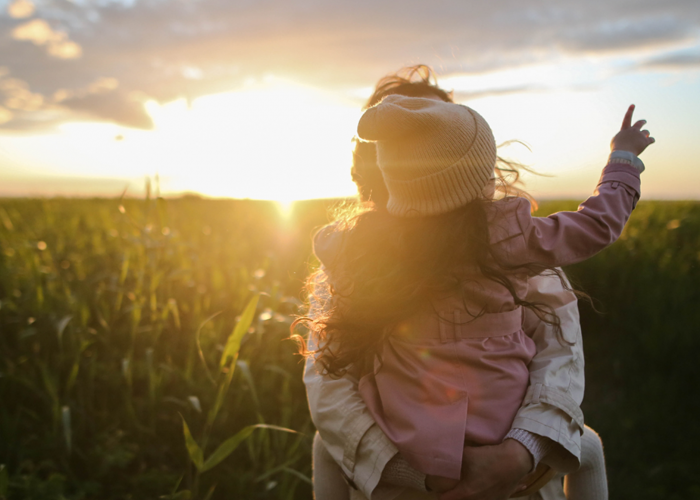 Could a mineral deficiency be a leading factor in the acceleration of modern diseases?

Could this be a leading factor? ABSOLUTELY!  Nearly all processes and structures in the body require minerals […] 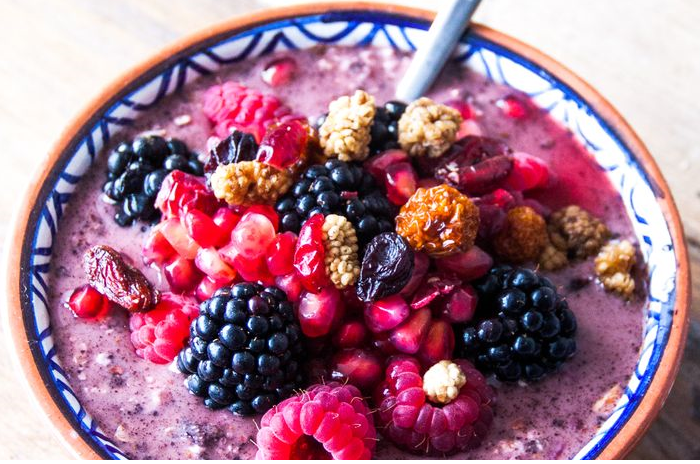 Here’s a simple dish, with pureed acai berry or powder as the main ingredient. The dark purple […] 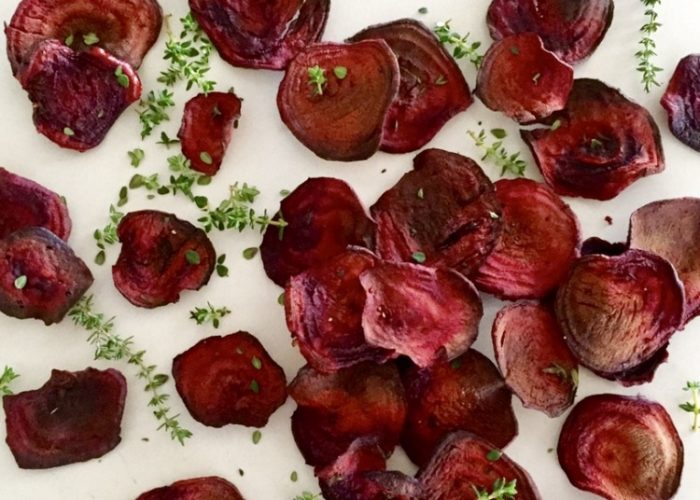 Moving forward into this new year with the same im

🤩 FERMPLUS is currently on SALE! Get in quick b

Your body is continually being attacked by outside

LAST DAY TO SAVE 20% IN OUR BLACK FRIDAY SALES! US